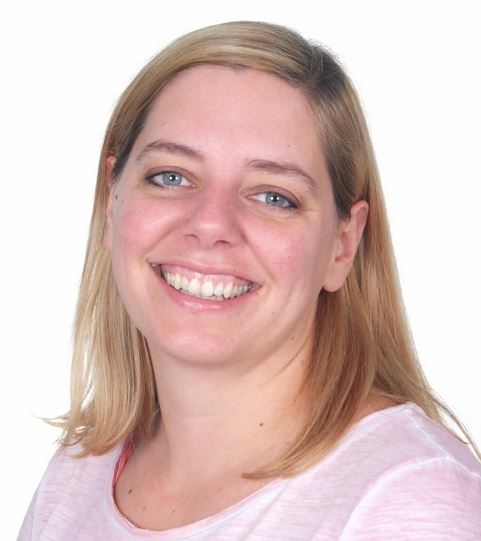 Nana Gulić has a Masters Degree in Social Justice from Brock University (St. Catherines, Canada) and Equity Studies and BA in Child and Youth Care Councillor from Ryerson University (Toronto, Canada) where she received scholarships for high academic achievement as well as community involvement. First eight years of her career she spent in child welfare and community building programs in Toronto, Canada. With youth empowerment and engagement as the guiding premise, she worked in the largest child welfare agency in North America, as well as a number of cutting edge programs focusing on violence and homeless prevention and intervention. In 2012 she moved to Croatia where she became school wide Child and Youth Care Councillor in Elementary School Milan Brozović, Kastav. Soon after, she got involved in policy making with Croatian government and became one of 12 experts on a national-level education reform committee for children and youth with learning difficulties. In the implementation of the 21st century learning/outcome based curricular reform in Croatia she served as an educator for teachers and support staff throughout the country, creating and delivering content on active learning, assessment, classroom management and 21st century skill development. She has led and participated in number of foreign students exchange programs, youth-led social justice initiatives, as well as served as a director to international youth summits focused on creativity and peace. Since 2016 Nana has been an active member of the International Centre for Innovation in Education (ICIE) community and has presented at a number of conferences world-wide on topics of social and emotional development and active learning.